The finalized graphic and animation in CodePen 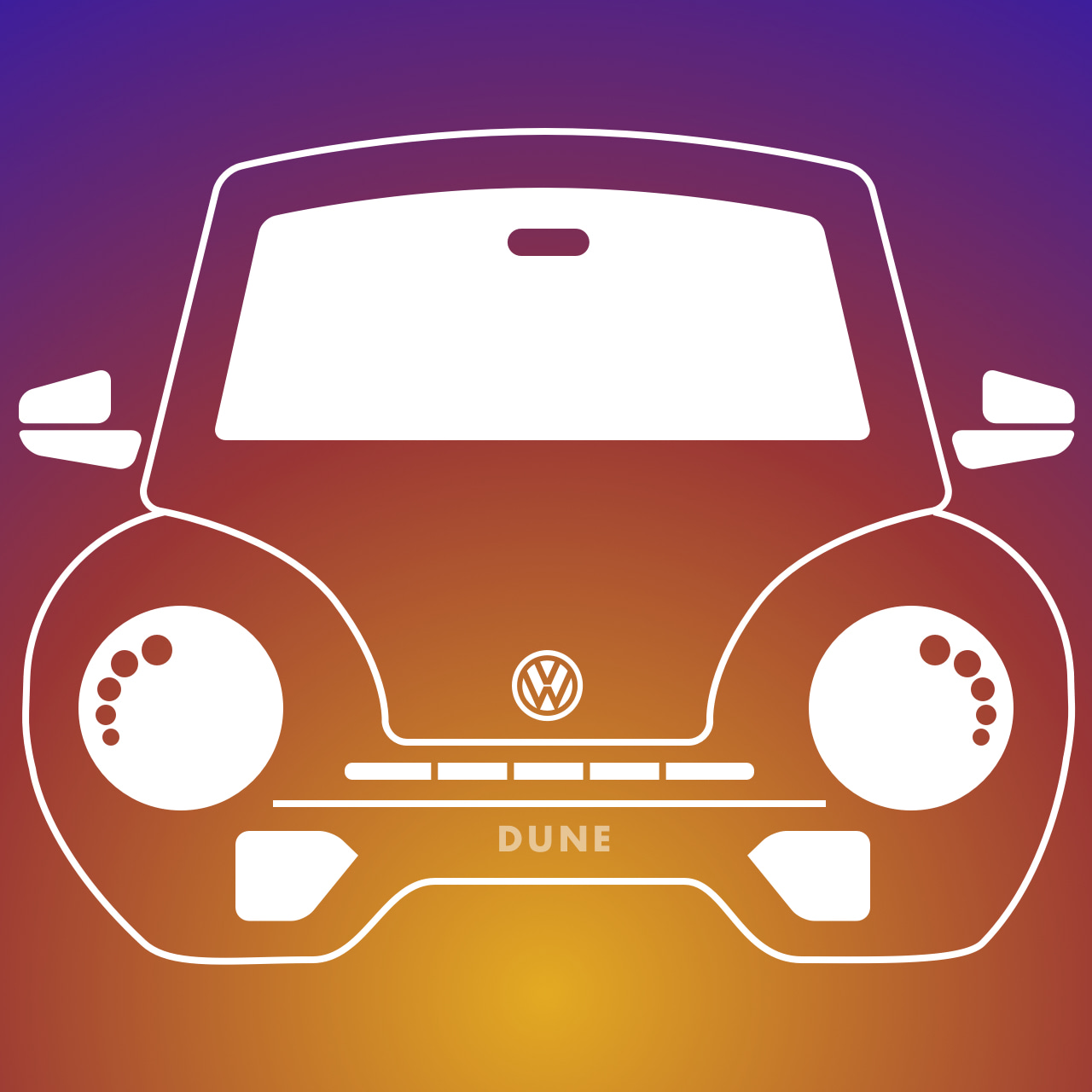 Have learned CSS animation courses in Treehouse , I was wondering if I can find something to practice. The Beetle Dune Convertible looks awesome as I saw it in Toronto Auto Show last weekend. The idea came to me to create low-fidelity graphic with animation. Found a picture showing its front face, so I started to imitate it. Graphic design doesn’t seem to be an easy work for me with no background for vector creation. However, I can do simplification just like what I did in UI design and Sketch provides me nice tools such as Edit and Scissors to meet my expectation. If there is something too hard, I’ll just do it in my way

By defining CSS keyframes, there are huge opportunities to create such complex animations, while animation-delay can control the order of elements animations. The single animation property can also include related properties collection with particular order (I believe some pre-defined key words can be used too as experimented). Check animation - CSS | MDN for more information. The inline SVG is the same as HTML which includes tags, attributes and values. Taking advantage of class and id is definitely a big plus to creativity from engineer perspective. There are several keyframes I defined: grow, flash, offset, etc. Several items are worth to note： 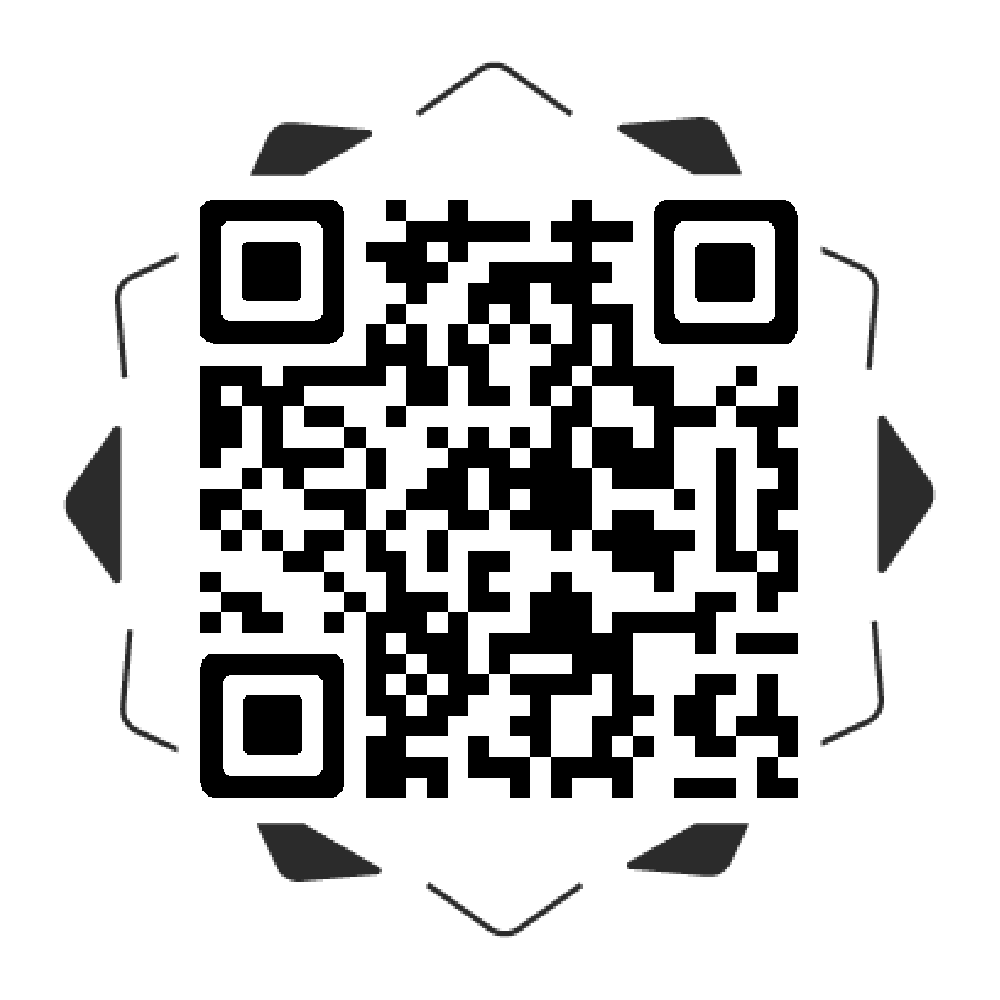